Hydra is a poet's little England

Spring of 1960- Argosaronic Gulf - One day a girl named Marianne enters the grocery shop on Hydra's main square to pick up bottled water and milk. A dark man stands at the doorway with the sun on his back. “Would you like to join us outside?” He is Leonard Cohen, a writer who arrived in Hydra to work on his novel.
He soon calls her the most beautiful woman he has ever met.
Cohen would rise early, sit on the terrace in the sun and religiously bash out his three pages a day on an old typewriter. In the evening he'd play his guitar and sing lullabies to Marianne's son. "Civilization had caught up with me,” he said in a moment of realization. “I wasn’t going to be able to escape after all. I wasn’t going to be able to live this 11th-century life that I thought I had found for myself.” It was, on the upside, also the moment that would inspire his seminal masterpiece Bird OnThe Wire. But Hydra's reputation goes long before the poet stepped foot, owing some of its glam to Sophia Loren who was photographed mingling with the locals while she was on the island shooting "Boy on a Dolphin" in 1957. Truth is soon as one steps of the hydrofoil from Piraeus to the cobbled port of Hydra they might get an instant feel why Cohen wished this exquisite Saronic island to remain the unique time warp of a world that feels less complicated. While the harbor is no stranger to the odd ostentatious superyacht and their (usually Russian) owners, the inland lanes are a soothing antidote to the occasional see-and-be-seen poutiness of the portside. In the backstreets, you will glimpse a very traditional Greek way of life, unpolluted by iPhone culture. Grandmothers in black, sitting in doorways buried by magnificent bougainvillea, watching the world go by, is such a sight. Plus, with the small exception of the occasional Piaggio Ape or an Ansi Standard, there are no cars. Donkeys, mules and bicycles are used for transport. You'll find film projection posters pinned on its notice boards inviting you to hit the small open-air cinema, and phone wires still dangle overhead, reminiscent of the 60s. Even the architecture is different from what one expects to meet on a typical Greek island; the long arcade you'll cross to reach your room at Hotel Orloff (bulit during the 18th century by Count Orlo of Russia on top of monasterial debris), the 1890-established pharmacy next door, or the historical Hydrea Hotel (an old repurposed mansion belonging to one of the heroes of Greek renaissance) have preserved such an original character it is impossible to resist prolonging your stay. Summers in Hydra are steeped in glamour, the port feels like a little St.Tropez filled with aviator visitors and chic bohemian dressed manicured dames, lolling over the day's first champagne glass or ordering brunch of benedict eggs and giant fruit bowls over at Isalos where striped-tee wearing waiters will spoil you with the best coffee on the island. At the Pirate Bar well-heeled Athenian day-trippers, international tourists and locals gather in the early evening to sip espresso freddos and cold Greek beers and watch the beautiful people go by, the blingy boats bobbing in. Getting to the best Hydra beaches involves a water taxi from the harbor, which sounds like more of a hassle than it actually is – they run regularly and you can always get back. Visit the pebbled Plakes beach where, after swimming out in the still, crystal clear water, you can enjoy a magnificent lunch at the Sunset or at the Four Seasons in Vlyhos. Bisti Bay and Agios Nikolaos Bay, two achingly beautiful and almost empty pebbly beaches on the island’s south-western tip are frequented by beautiful black butterflies likely to land on your day's reading. The water is deep, clear and the particular Pantone shade of blue that you only ever see on Greek islands, shimmering in the sun like a Shirley Bassey sequined dress under a stage spotlight. Under the preservation order guidelines, Bratsera Hotel remains the only hotel in Hydra Town to boast a swimming pool. It is not just the cooling pool that gives the Bratsera (a converted sponge factory) its strong reputation; the airy rooms with whitewashed walls are tastefully decorated with rough-hewn antiques and hessian rugs, just perfect to host your guests during a wedding in Little England (yes, that is Hydra's nickname). 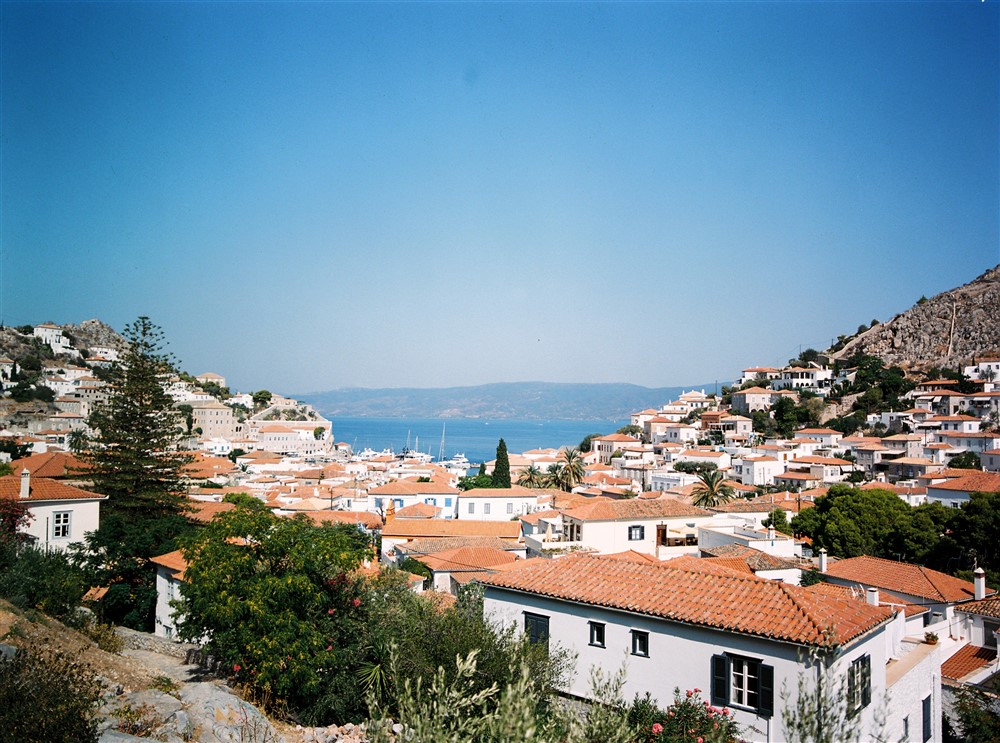 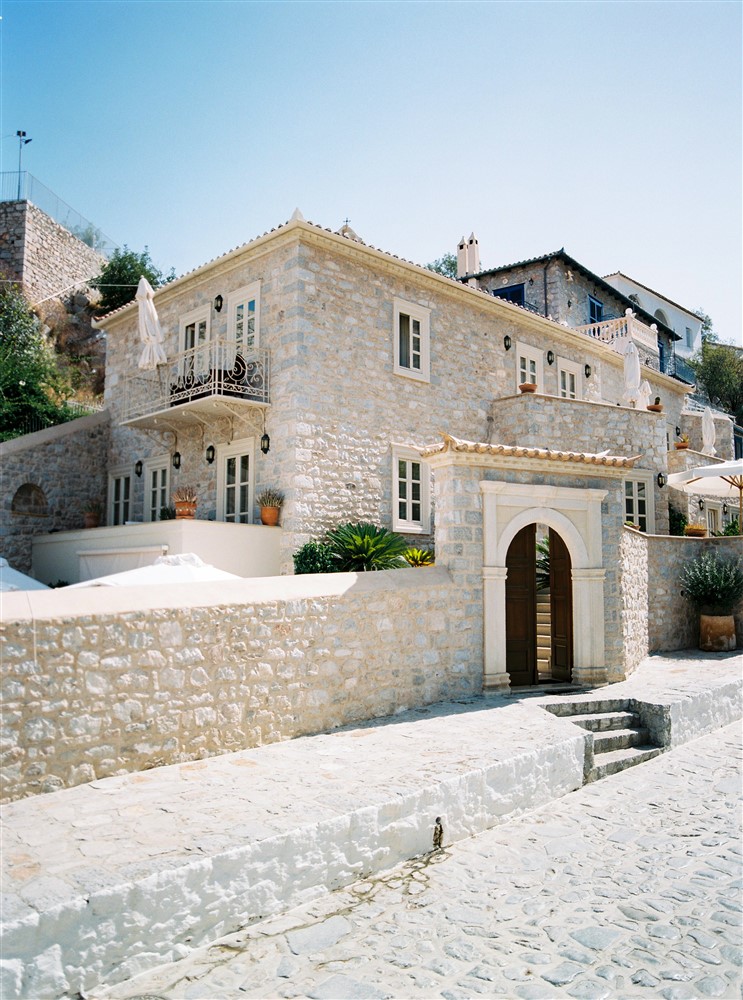 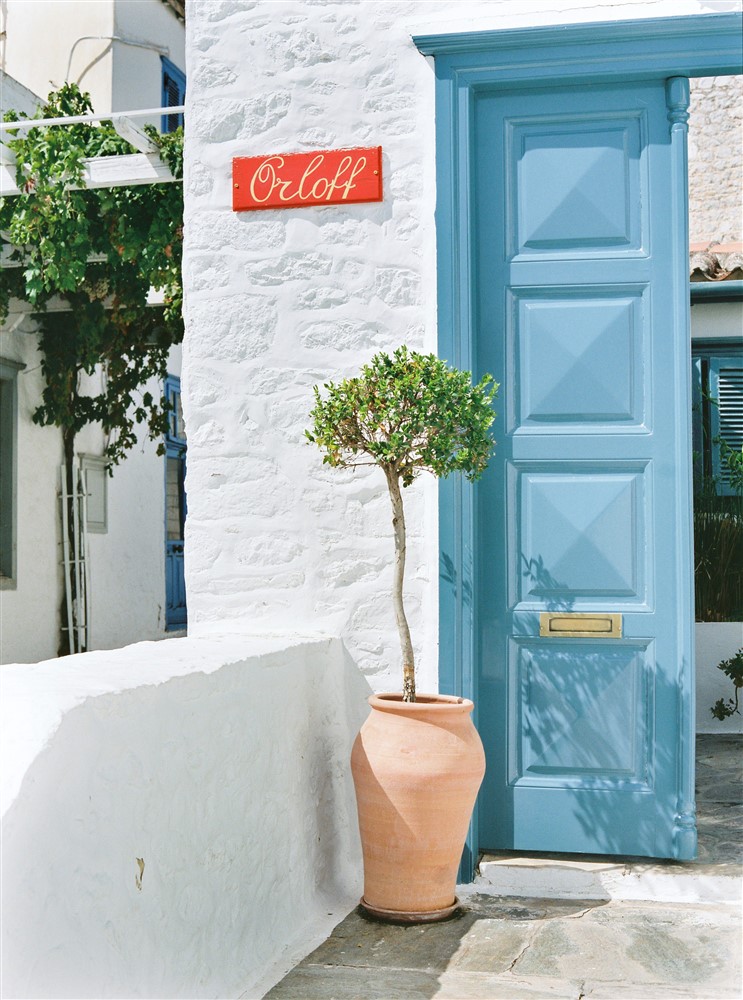 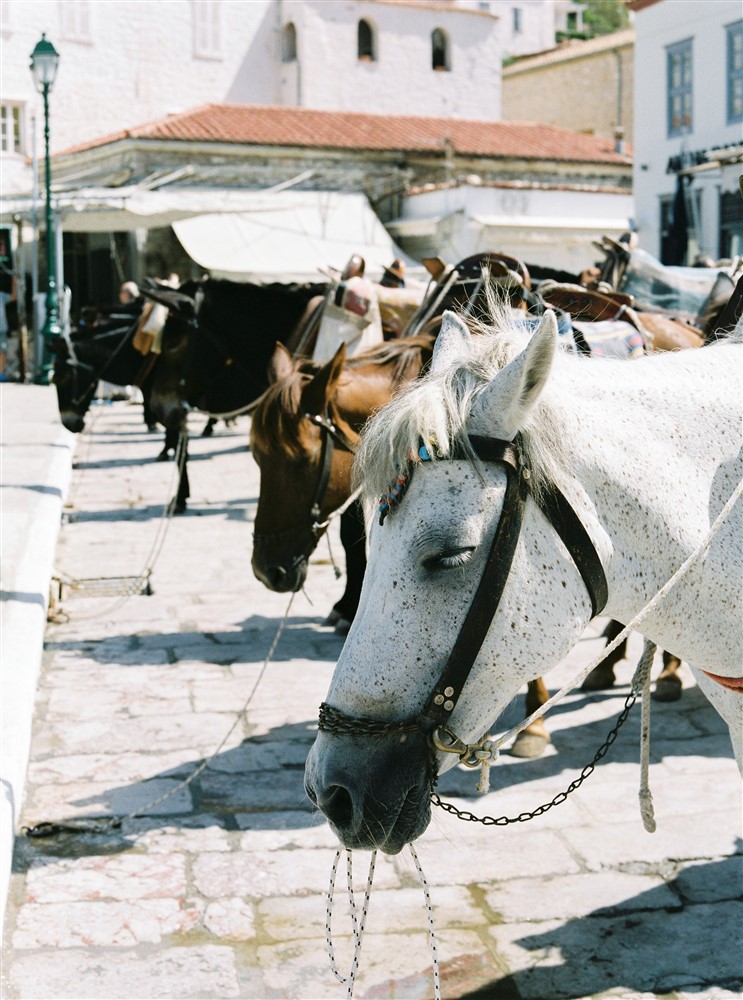 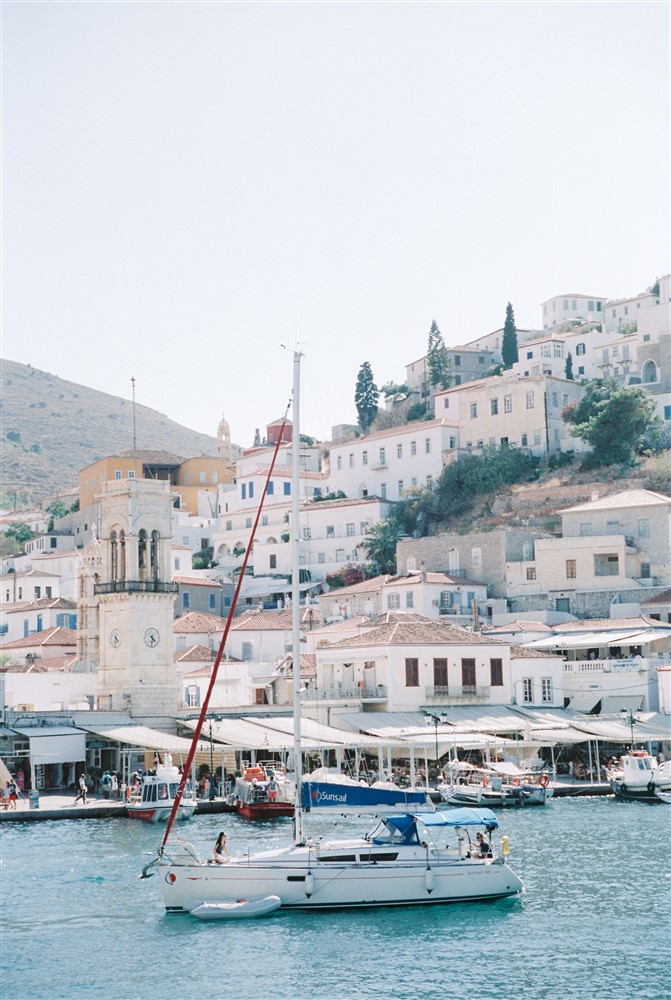 Tender is Sunday with all the calming moments of r

It's impossible to have such an incredibly chic co

How can it be only 40 days till Christmas and stil

When your arch is a statement and your something b

This website uses cookies to improve your experience while you navigate through the website. Out of these cookies, the cookies that are categorized as necessary are stored on your browser as they are essential for the working of basic functionalities of the website. We also use third-party cookies that help us analyze and understand how you use this website. These cookies will be stored in your browser only with your consent. You also have the option to opt-out of these cookies. But opting out of some of these cookies may have an effect on your browsing experience.
Necessary Always Enabled
Necessary cookies are absolutely essential for the website to function properly. This category only includes cookies that ensures basic functionalities and security features of the website. These cookies do not store any personal information.
Non-necessary
Any cookies that may not be particularly necessary for the website to function and is used specifically to collect user personal data via analytics, ads, other embedded contents are termed as non-necessary cookies. It is mandatory to procure user consent prior to running these cookies on your website.
SAVE & ACCEPT